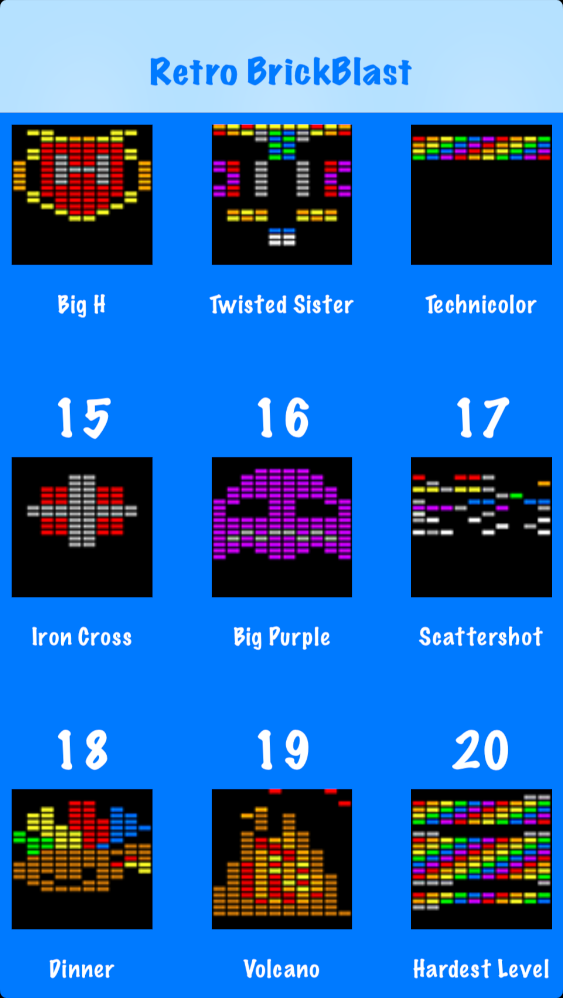 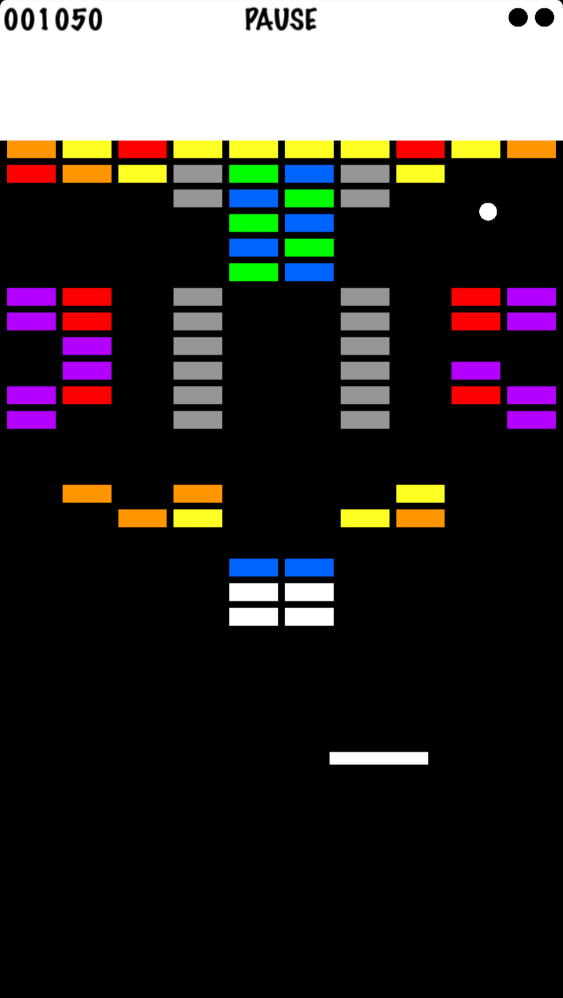 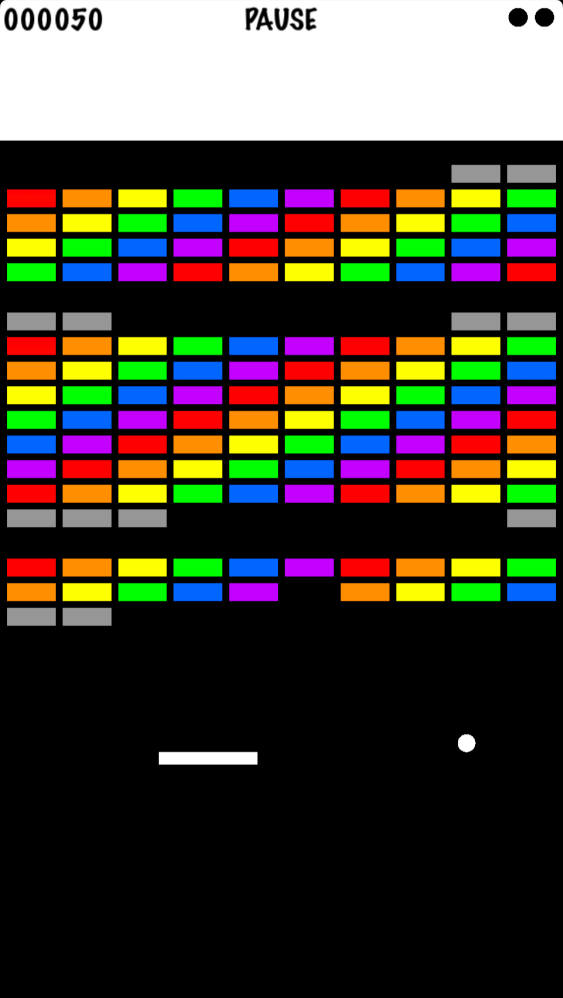 During the school year in 2014, I decided to cash in on the iOS App Store and make some money with a $0.99 game app. I figured that an arcade style game would be the most appealing, and relatively straightforward to make. I was also excited to try out Apple’s new (at the time) SpriteKit library. I settled on a Breakout-like game and experimented with data-oriented design for creating the levels, which ended up being a great fit. This allowed me to easily create and experiment with 20 levels, specifying the grids in simple data files.